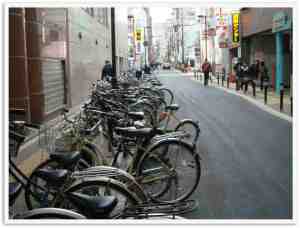 Well I am in Sendai, Japan after about 24 hours of travel. We connected in San Fran, then landed in Tokyo and spent a night there. We flew today from Tokyo to Sendai, about a 45 min flight. Luckily all travel has been relatively uneventful. One of the women in our group missed our flight out of Denver due to all the spring break travelers and long lines, but she amazingly got on another flight that arrived in Tokyo only a few minutes after ours. Also amazingly, I was not the one running late or missing flights!

We were welcomed at the Sendai airport by about 10 Rotarians, three of which are members of the Sendai GSE (Group Study Exchange) team that will be going to Denver in a couple weeks; so they are our counterparts. A few people in this group spoke very good English while some spoke none at all. Everyone we’ve met in hotels, restaurants and stores speak English very well. I am hopeful that the people we work with and have tours from speak English or I will not get anything out of those events.

We had a nice lunch with this group and then had a few hours of free time during which we roamed around. We will meet for dinner tonight with them and they were trying to set up a tea ceremony so that may also be tonight.